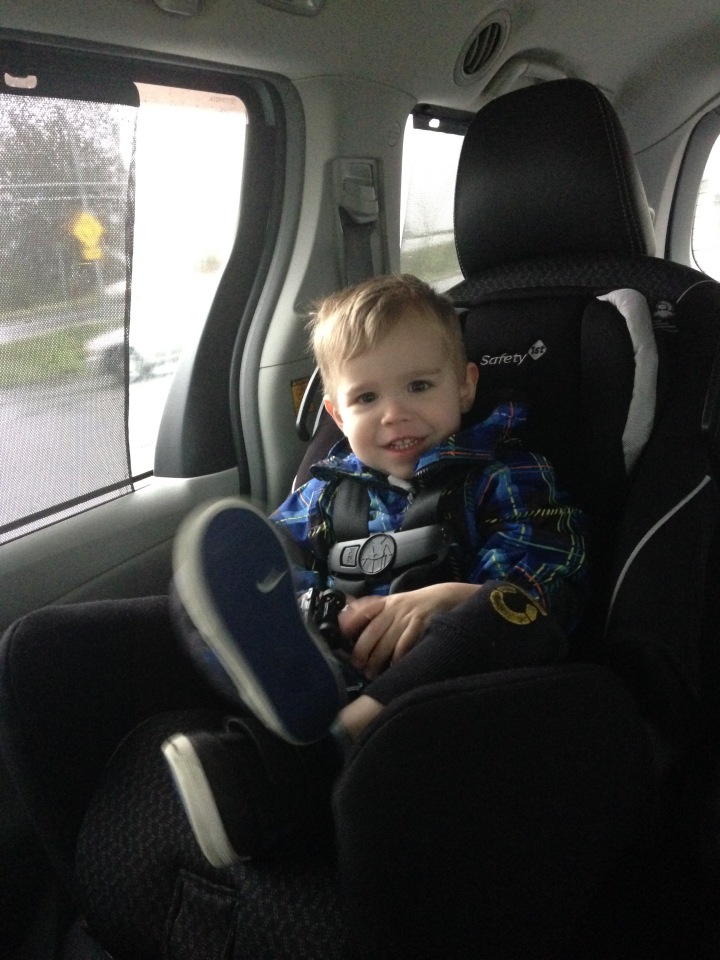 “mommmyyyy, I’m eating roooocks.” Exclaimed Aven from the backseat of the van. All I could do was sigh, “Aven that’s enough”. Aven was baiting me again.

See, one day I decided to take the kids to McDonalds to run around in the play area. That was one of my go-to places when it was rainy outside and I needed to get out of the house. The cost was free and I could sit down and have a coffee while the kids played. It didn’t get much better than that.

On that particular day, the kids were running around in the play area when Aven came up towards me chewing something. My mind raced to figure out why; I didn’t give him anything to eat, which means he picked something up off the floor, so it’s probably got germs on it, and now he’s going to get the flu. Great!!

Exasperated, I asked, “Aven, what are you chewing on?”

Now seething, I said, “Why are you eating rocks? Where did you get them from? Get them out of your mouth right now!” And so I wretched open his jaw and found little gravel pebbles filled in his mouth.

Of course the other moms are now watching me as I dig gravel out of Avens mouth and I just thought why me? Why my kid? Who does that? Oh, I know, my son!

Embarrassed, but trying to act nonchalant, I hauled my kids out of McDonalds as quickly as I could.

And so ever since that debacle, every once in awhile, he will sing out from the backseat of the van, “Mooommmyyy, I’m eating roooocks!” and then precede to laugh with that twinkle in his eye I know only too well that means, I’m purposely pushing your buttons.

How are they so smart? He’s only three and he has figured out exactly what to say to get on my nerves. I want to laugh because its kind of cute but at the same time I want to strangle him.

It’s not easy when they test you, but sometimes, you just have to laugh. It’s a crazy world we moms live in. We go though hell and back, but at the end of the day, I wouldn’t trade it for the world! Life would be very empty without my kids.

I’ve learned to try and embrace the chaos as much as I can, appreciate the days that go well, and try to laugh at the ones that don’t. For those days that don’t, it normally takes me anywhere between a few hours to a few weeks to be able to laugh it off, depending on how traumatized I was. But on those days, I just keep reminding myself that children are a gift from God. Right?!?

One thought on “Pushing My Buttons”

I believe the secret to life and finding happiness, contentment, fulfillment and hope is to figure out what your God-given purpose is and then achieve it.

My vision for this blog is to talk about my struggles, successes, setbacks and strides to leading a purpose driven life in hopes it will inspire you to do the same.

Truth is, I felt God call me to start writing. I still haven’t figured it all out, but I’m going to try.